Your Genetics Don’t Have To Determine Your Fate!

In episode 112 of his video series, Dr. Larson discusses:

I have talked in previous episodes about a common condition that not a lot of people know about – non-alcoholic fatty liver disease (NAFLD). And it is something that is associated with metabolic syndrome. The signs of metabolic syndrome are high blood pressure, high blood sugar, high triglyceride levels, low HDL levels, and a high waist circumference leading to increased belly fat. All you must have is three out of the five signs of metabolic syndrome to significantly increase your risk of developing cardiovascular disease, which is the number one killer in the US.

We know that NAFLD is associated with metabolic syndrome and that there is one major common denominator between the two, which is hyperinsulinemia. Insulin is the key hormonal association with obesity. And obesity can lead to things like diabetes and metabolic issues like heart disease and blood sugar dysregulation. NAFLD is a condition of accumulation of fat in the liver. And that accumulation develops because as blood sugar accumulates, the liver works hard to get the excess sugar out of the blood. The body knows that extra sugar is toxic. While the liver is working overtime, the body is also shunting the fat in our fat cells, and that leads to fat accumulation in the body. When fat gets packed around the liver, it causes it to dysfunction.

This leads to insulin resistance. The cells are so packed with sugar and fat that insulin, which is supposed to open the cell and allow more glucose in, can’t open it because the cell is already full and can’t accept anymore. So the liver becomes insulin resistant.

NAFPD is also a condition that not a lot of people know of, but it is a risk factor for developing many of the same chronic conditions as NAFLD. Instead of NAFLD, nonalcoholic pancreas disease, is an accumulation of fat around the pancreas. Since the pancreas is responsible for the production of insulin, when the fat accumulates around it, it produces an excess of insulin production in the cells. So you have two problems: the liver becomes insulin resistant and the pancreas begins to produce an excess amount of insulin. That leads to hyperinsulinemia. Hyperinsulinism can lead to too much insulin in the body, and it also increases your risk of fat accumulation and chronic illness.

So what can we do to manage NAFPD? Researchers out of the German Center for Diabetes recently released the results of a study in the medical journal Metabolism. Researchers took two groups of animals that were genetically designed to develop diabetes. They have all different types of animals that they use for studies that are already predisposed for a certain disease. And they use them to test what they can do to manage a particular condition.

In this study, one group of animals was allowed to eat Ad libitum, or how much they wanted, when they wanted. The other set of animals was allowed to eat normally on one day and the next day they fasted. So the researchers were testing something called alternate intermittent fasting. What they determined was that at the animals who could eat as much as they wanted, became obese and they had an accumulation of fat packed around their pancreas. The animals who did the fasting had a very low accumulation of pancreatic fat. As you would guess, what happened with the animals who participated in alternate intermittent fasting was that they didn’t produce an excessive amount of insulin. The animals that could eat whatever they wanted had excessive insulin.

These were animals that were genetically predisposed to diabetes. People say things like, “I have a genetic predisposition, and, therefore there is nothing I can do”. But the truth is that you might have to do things that are different, but even if you are predisposed for a particular condition or illness, you are not destined to develop it. That is true especially if it is a chronic condition that leads to illness through a long cascade of events. This study is one of the first to dig into fasting as a management tool and looking at NAFPD. NAFLD leads to insulin resistance, and NAFPD leads to excessive insulin production that can result in obesity and other chronic illnesses. Fasting is an easy thing to implement, and it is free. And it is also a way to mitigate a serious condition without any drugs at all. So even if you are predisposed for a particular health condition, that does not have to be your fate!

This Common Ingredient Raises Your Risk of Chronic Disease 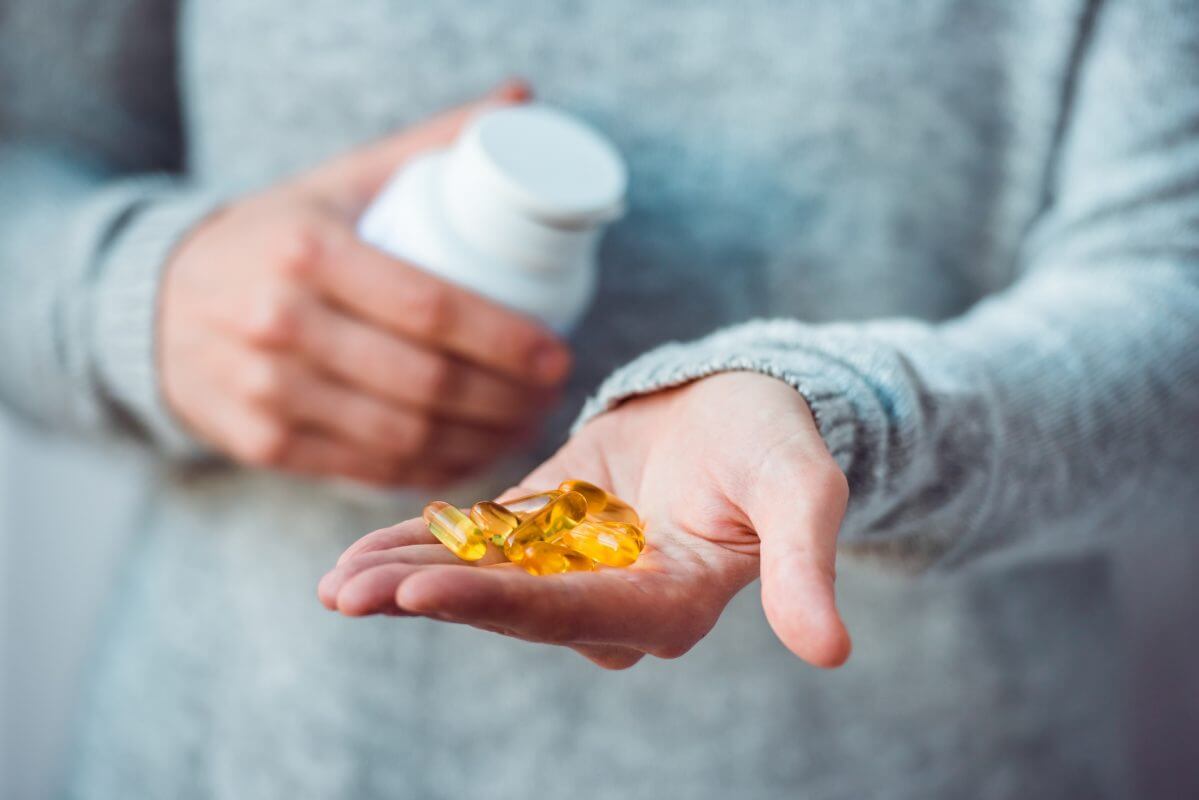 Global Omega-3 Deficiency and the Importance of Essential Fatty Acids 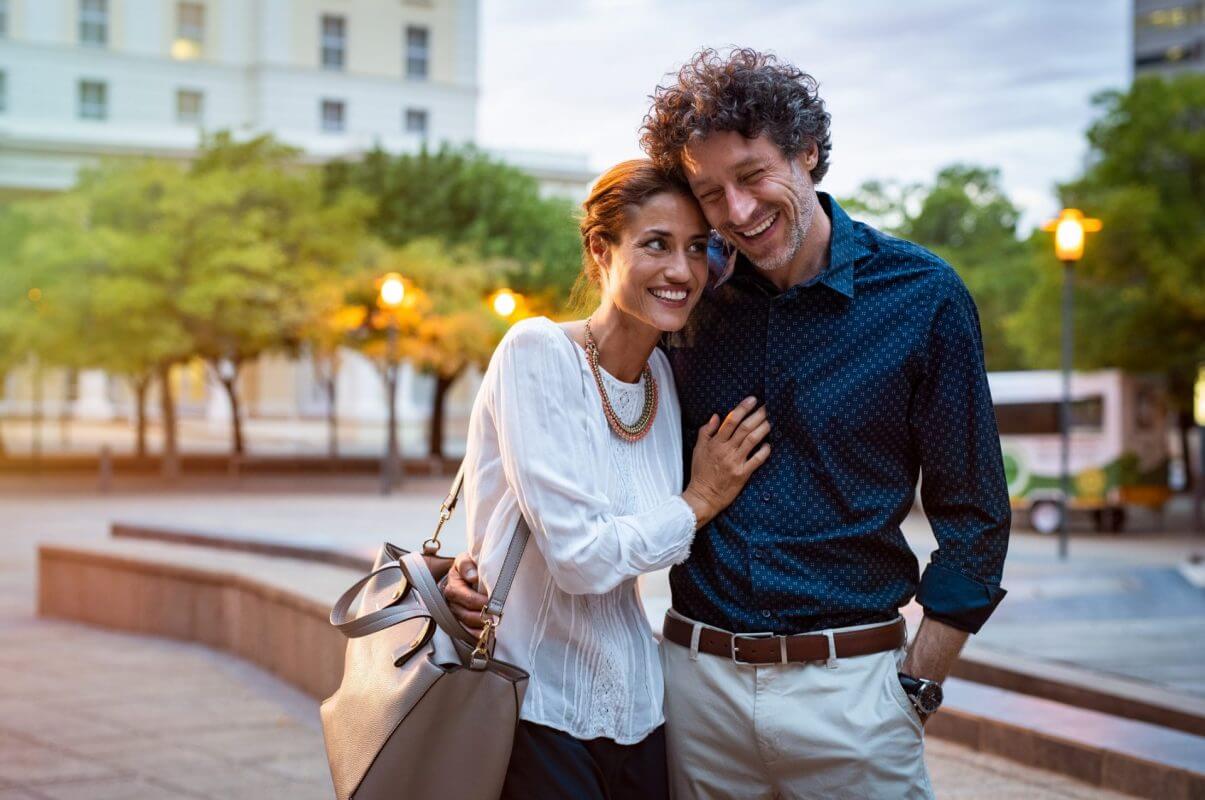 Comment Below to share your opinion on how genetics affect your health— And if you like what Dr. Larson has to say, we’d love it if you could give us a share on social media!