METHYL B12 PLUS
by Douglas Laboratories

Suggested Use: Adults take 1 tablet daily or as directed by your health care professional. Allow tablet to dissolve in mouth and then swallow.

As co-enzymes, the B vitamins are essential components in most major metabolic reactions. They play an important role in energy production, including the metabolism of lipids, carbohydrates, and proteins. B vitamins are also important for blood cell production, hormone production, nervous system function, normal homocysteine metabolism, and proper methylation. Methylcobalamin (vitamin B12) and folate are coenzymes in DNA and RNA metabolism. Both of these B vitamins assist in homocysteine metabolism. Folate serves as a methyl donor and methylcobalamin as a coenzyme in the conversion of homocysteine to methionine. Studies indicate that methylcobalamin, a coenzyme form of vitamin B12, may be better utilized and better retained in the body due to its methyl structure. Certain populations, including the elderly, immune-compromised, use of proton-pump inhibitors, and strict vegetarians are often at risk for vitamin B12 deficiency, either due to low dietary intake or impaired absorption. Intrinsic factor, a protein produced by cells in the stomach lining, is needed by the intestines to absorb vitamin B12 efficiently. Certain populations, including the elderly and those unable to effectively produce intrinsic factor due to certain medications, can be more susceptible to B12 deficiency. Methyl B12 Plus provides vitamin B12 in a sublingual form that bypasses the stomach and does not require intrinsic factor for adequate absorption. L-methylfolate (5-MTHF) is the naturally occurring, predominant form of folate commonly found in cells and is essential for overall health, as it participates as a cofactor in a reaction that involves the remethylation of homocysteine to methionine.

Metafolin® ® is a patented, natural form of (6S) 5-methyltetrahydrofolate (5-MTHF). Unlike synthetic folic acid, 5-MTHF can be used directly by the body, without the need for an additional conversion via the enzyme (5,10-methylenetetrahydrofolate reductase [MTHFR]). In certain populations, the body’s ability to convert folic acid to 5-MTHF by use of this enzyme may be compromised due to genetic differences. Metafolin® contains only the S isomer of 5-MTHF and has been shown to be the only form of folate to be able to cross the blood-brain barrier.

Methyl B12 Plus dissolvable tablets may be a useful dietary supplement for individuals who wish to increase their intake of vitamin B12 and folate.

No adverse effects have been reported.

Store in a cool, dry place, away from direct light. Keep out of reach of children.

Supplement Facts:
Suggested Use: Adults take 1 tablet daily or as directed by your health care professional. Allow tablet to dissolve in mouth and then swallow.
Serving size 1 tablet:
Other Ingredients: Xylitol, hydroxypropyl cellulose, natural black cherry and vanilla flavor, vegetable stearate. This product contains no gluten, yeast, soy, milk/dairy, sodium, artificial coloring or preservatives
(-) There is no %DV or the manufacturer has not provided this data.
Add to Wishlist 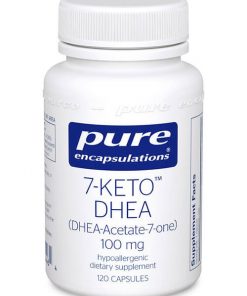 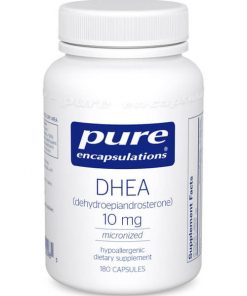 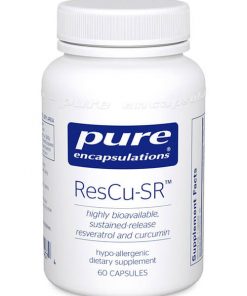 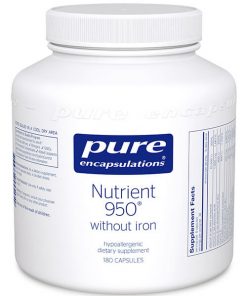 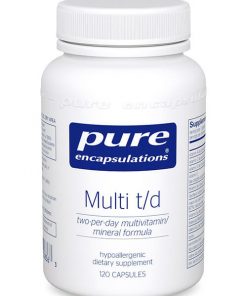 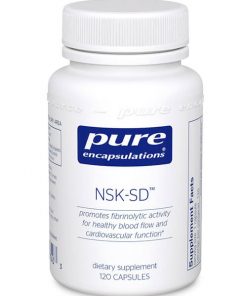 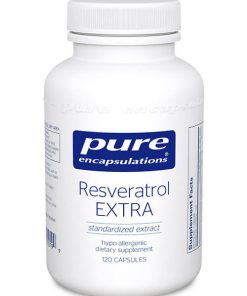 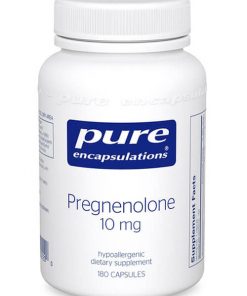 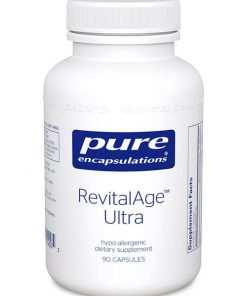 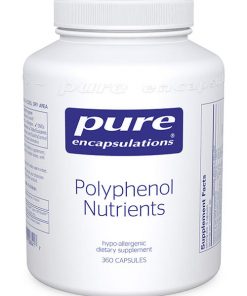 $25.50
*Want Free Shipping? If you are located within the Continental United States (Lower 48), you will get standard FREE Shipping on you entire order with No minimum order amount is required! Rewards Program details here.