Suggested Use: 1-2 capsules per day, in divided doses, with meals

R–Lipoic Acid (stabilized) – This free radical scavenger is an antioxidant powerhouse. R-lipoic is both a water and fat soluble antioxidant, therefore is able to work anywhere in the body.Studies suggest that Lipoic acid assists with nerve health, and has been indicated to benefit those with diabetes and nerve disorders. Also known to be beneficial for protecting the liver and brain. This specific form of Lipoic acid is R-Lipoic, a stablized form that absorbs quicker and has been shown to be more effective as a cellular protectant.
What Is It?

Nerve Health: In a recent in vitro study at the Buck Institute for Aging in California, R–lipoic acid moderated oxidative stress in neurons. A related study demonstrates the ability of R–lipoic acid to support memory tasks in animals by supporting mitochondrial function and protecting cells from free radicals.*

People taking anti-diabetic medications or medications for thyroid disease should be monitored by a health care professional.

Supplement Facts:
Suggested Use: 1-2 capsules per day, in divided doses, with meals
Each vegetable capsule contains:
Other Ingredients: Hypo–allergenic plant fiber added to complete capsule volume requirement)other ingredients: cellulose, calcium, potassium carbonate
(-) There is no %DV or the manufacturer has not provided this data.
Antioxidants and Free Radicals
Free radicals are believed to play a role in more than sixty different health conditions, including the aging process, cancer, and atherosclerosis. Reducing exposure to free radicals...
https://dev.pureprescriptions.com/health-library/articles/assets/nutritional-supplement/antioxidants-and-free-radicals/~default
Cancer Prevention and Diet
The contents of this article are limited to information about diet and to a discussion of cancer prevention, not treatment.
https://dev.pureprescriptions.com/health-library/articles/assets/generic/cancer-prevention-and-diet/~default
Coenzyme Q10
CoQ10 is a powerful antioxidant that protects the body from free radicals1 and helps preserve vitamin E, the major antioxidant of cell membranes and blood cholesterol. CoQ10 supplementation has been investigated as a way to improve physical endurance...
https://dev.pureprescriptions.com/health-library/articles/assets/nutritional-supplement/coenzyme-q10/~default
Add to Wishlist 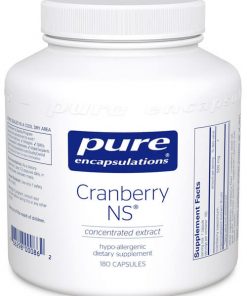 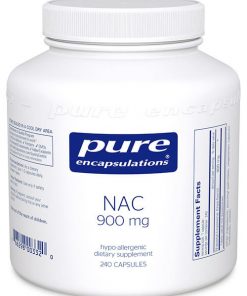 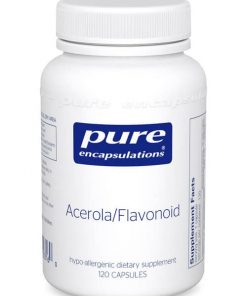 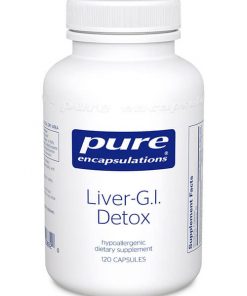 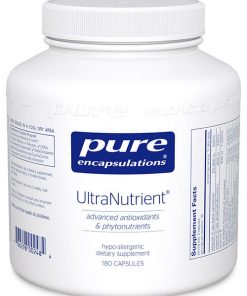 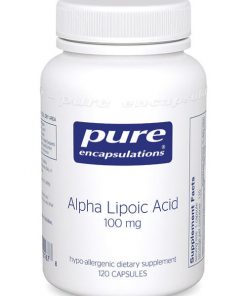 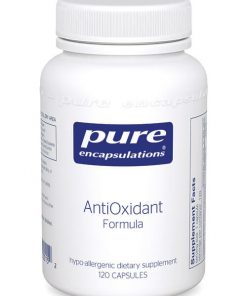 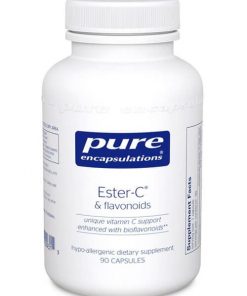 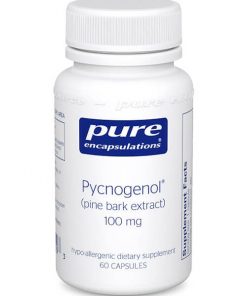 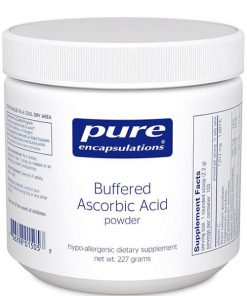 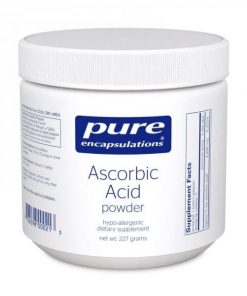 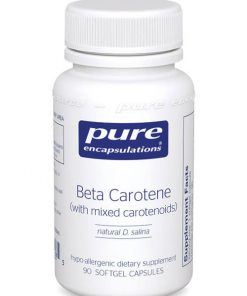 Starting at $28.70
*Want Free Shipping? If you are located within the Continental United States (Lower 48), you will get standard FREE Shipping on you entire order with No minimum order amount is required! Rewards Program details here.
[sales_countdown_timer id="salescountdowntimer"]