Gained Weight Over the Holidays? The Project Is The Cure!

In episode 92 of his video series, Dr. Larson discusses:

The average person starts to gain one to two pounds a year. Over time, that can start to accumulate. That is why in our 20s, 30s, and 40s we can realize weight gain of as many as 30-40 pounds. There are additional risk factors that increase with fat accumulation, especially when it is in the abdomen.

Extra fat accumulation increases your risk of obesity, cardiovascular disease, diabetes, some cancers, and maybe even Alzheimer’s Disease. So the mild fat accumulation that occurs year after year can increase your overall risk of disease.

Research related to specific times of year when fat begins to accumulate indicates that over half of the fat that people accumulate happens within a very short window; specifically the six-weeks of the holiday season. Greater than 50% of all the weight an average person realizes, they do so while celebrating the holidays.  DR. CHAD LARSON

The “weight gain during the holiday period,” as it is described by the highly credible New England Journal of Medicine, concluded that over half of the weight gain of the entire year is in a short time frame. It isn’t that you should stop celebrating. It is important to indulge at certain times and to eat as much as you think you should.

There does need to be, however, a time of detoxification and cleanse that happens afterward. For as long as humans have been around, there has been a tradition of fasting or detoxing after indulgence. But the balance is no longer being struck. That is why we are accumulating fat over time, and more and more of it. 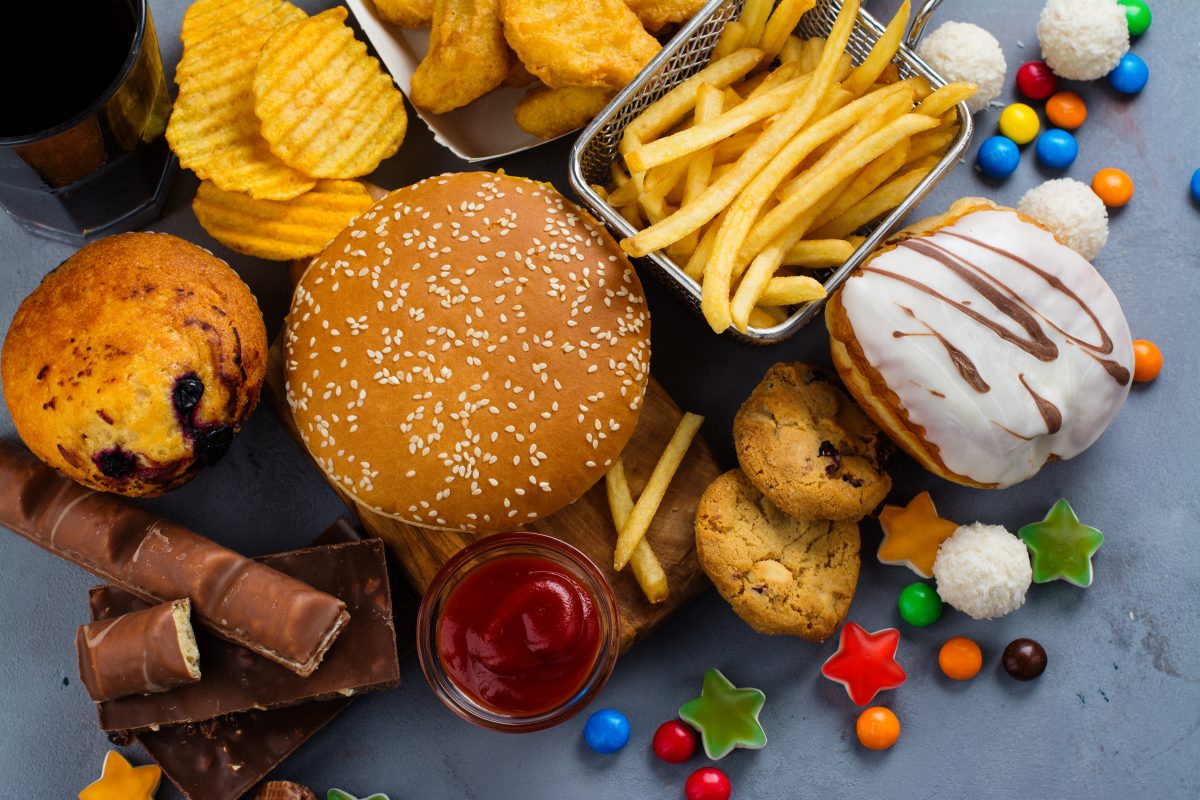 Saturated Fats Are Not the Enemy…These Are! 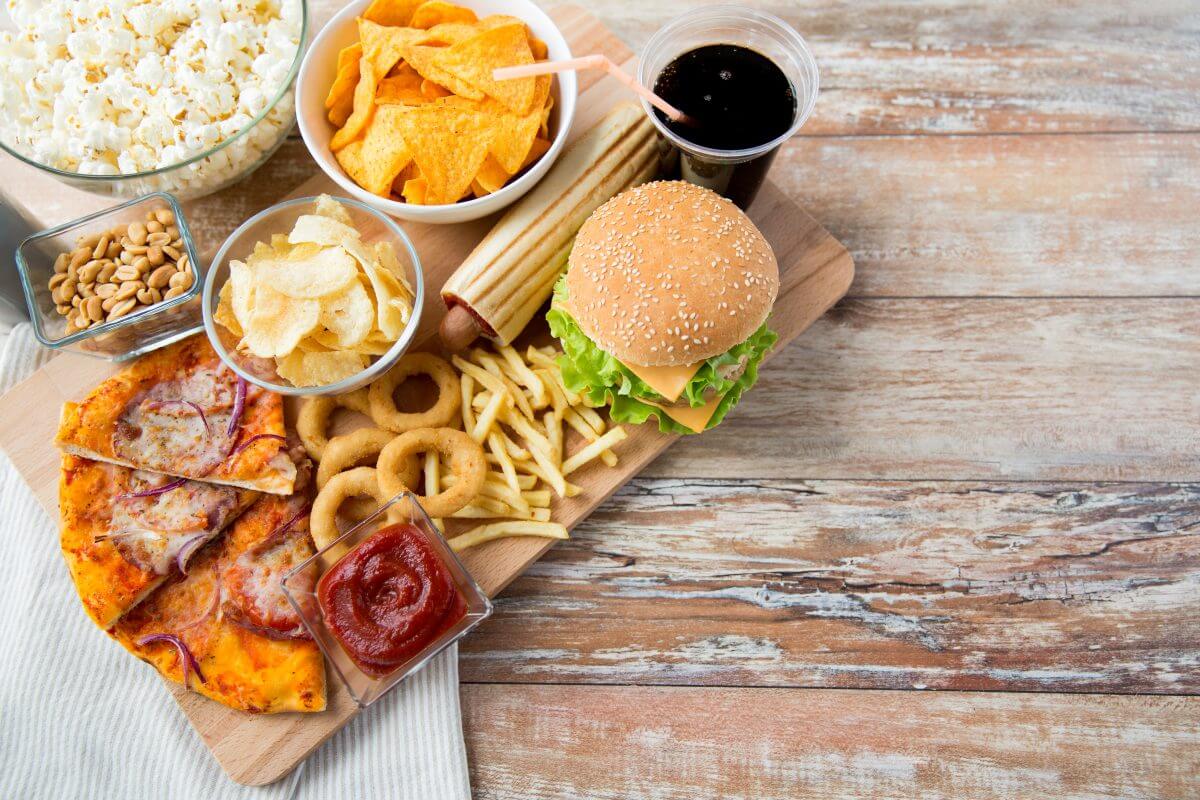 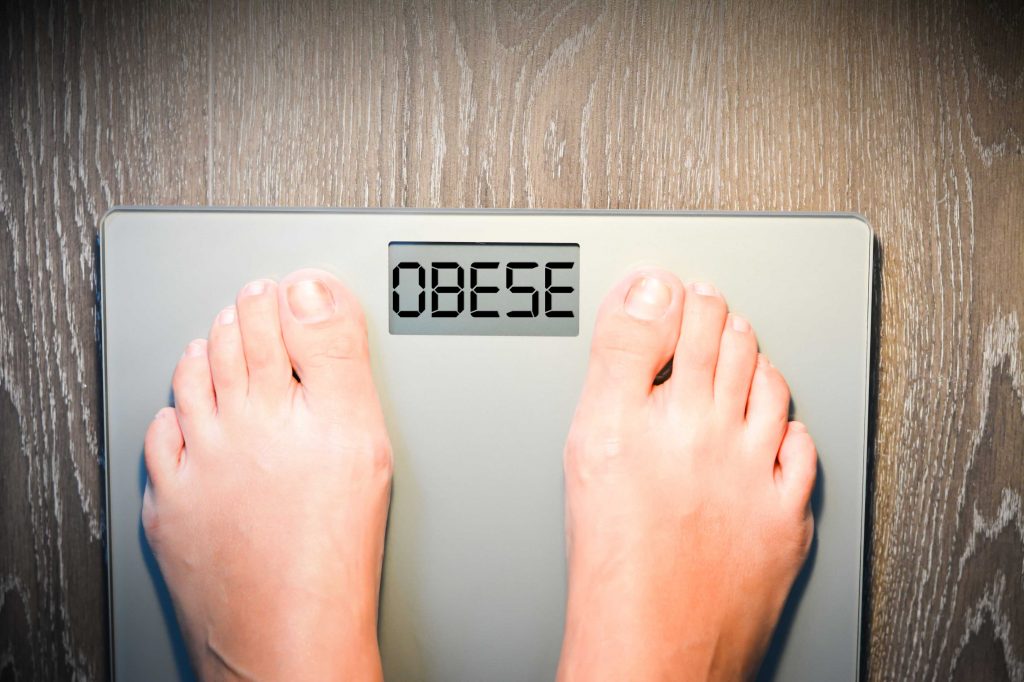 Keep It Real Episode 11: How To Burn Fat Better