A National Security Threat is Brewing, Thanks to This Dietary Eating Style

In episode 101 of his video series, Dr. Larson discusses:

There is a growing National Security issue in the United States, but it is probably not what you think. During the interim ages of 17-24, statistics show that as many as 75% of those in this group are not fit for military service. That means only about 25% of Americans would be able to serve in the military, which can leave our country vulnerable.

Researchers at Ohio State University released their recent findings in Military Medicine. They were commissioned by the government to evaluate what dietary changes can be made to change the trend. The researchers took a group of military cadets in ROTC that were from multiple branches of the service, and they evaluated them. The group was split in half, and one group continued eating the standard American diet, including at least 40% carbohydrate. The other group was asked to eat a low cab, medium protein, and higher fat diet.

Low carb diets have been evaluated before, but usually they are studied in a short time frame of about 4-7 days and then measurements are taken after that amount of time. During that short time frame, overall performance like strength, speed, and endurance all diminish. But the researchers in this study decided to extend the length of time to study the long-term effects of a low carb diet.

The study, done by the Ohio State University, went for 12 weeks. What the researchers found was that it takes the body time to “transition”. The body has to have time to become “fat- adapted,” which means that it has to learn to utilize not just the fats that you are eating, but also to utilize internal fats.

When you eat a high carbohydrate diet, the body does not have much of a fat burning mechanism. So it takes a transition time for your body to adapt to carbohydrate changes and learn to burn fat. When the time frame was extended, what researchers found was that there was a significant change in body composition.

They evaluated the two groups for endurance, strength, and power after the transition period. Researchers discovered that those on a low carb diet had at least the same amount of fitness, endurance, and strength as those who ate a high carb diet. Changing to a low carb diet also provides metabolic flexibility, which is a big bonus for military personnel. When you eat carbs, your insulin goes up and then it crashes, which makes you feel like you are on an energetic  roller coaster. When you are fat adapted, you don’t have those crashes.

Even lean people have tens of thousands of calories stored away as fat for fuel. In certain instances, military personnel have to be able to function on optimal levels for extended periods without food. So a low carb diet will also help them to perform optimally even when food is scarce.

So, by making a switch to a low carb diet, military personnel in this study were able to increase their fitness levels and to decrease their body fat composition. And it has been assumed that making a change in the dietary habits of 17-24-year-olds is a difficult thing to do. But in this study, they found that making the nutritional transition wasn’t difficult. The researchers used biomarkers to ensure that they were following the dietary recommendations, and they were without hardship. So if you have someone in your life who is struggling with weight or health issues, share this with them today. 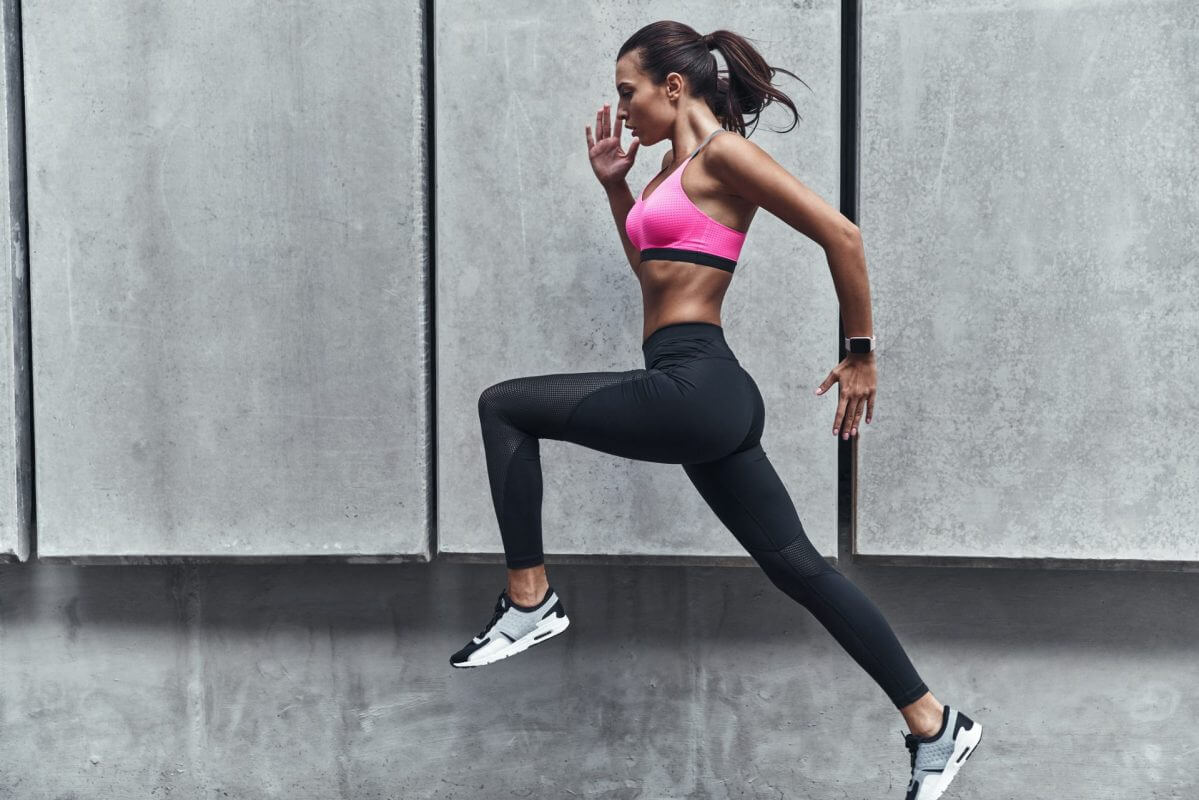 Being Metabolically Flexible Has These Major Advantages

Slim Down & Lower Risk of Heart Disease Without Sacrifice 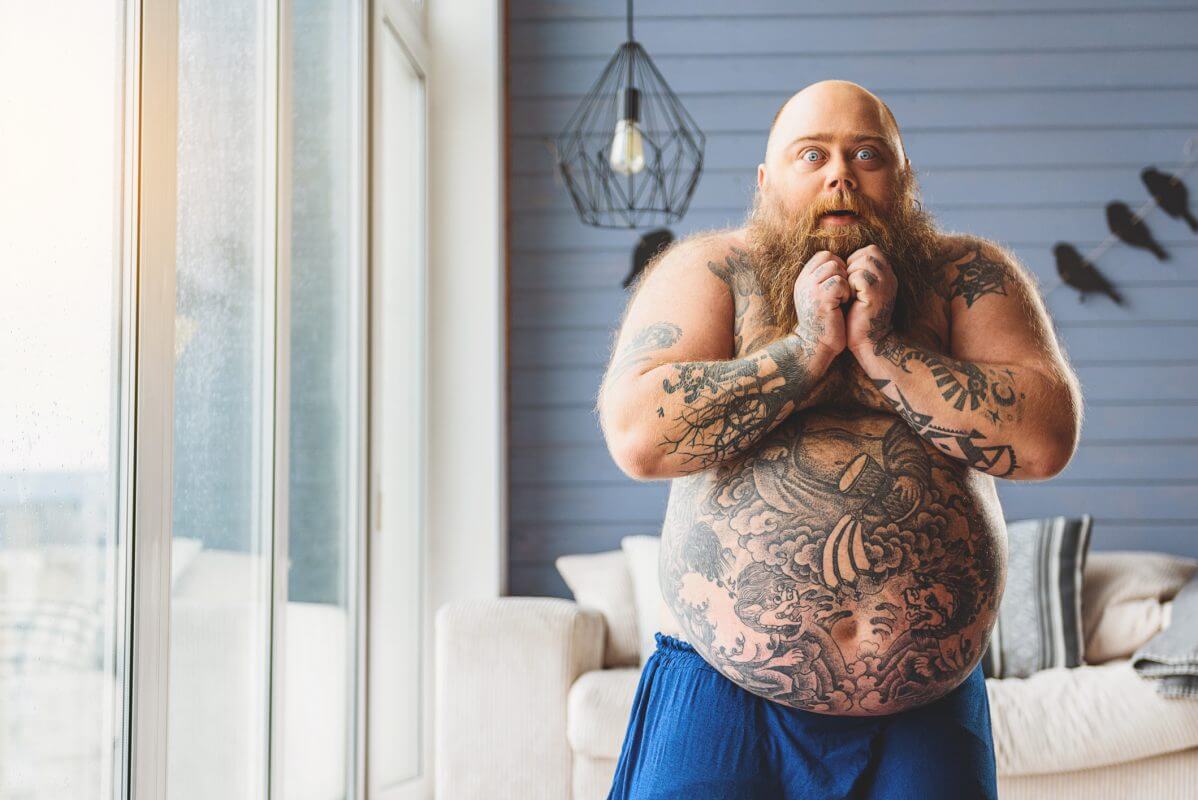 Can You Be of Normal Weight and Still Be Obese?